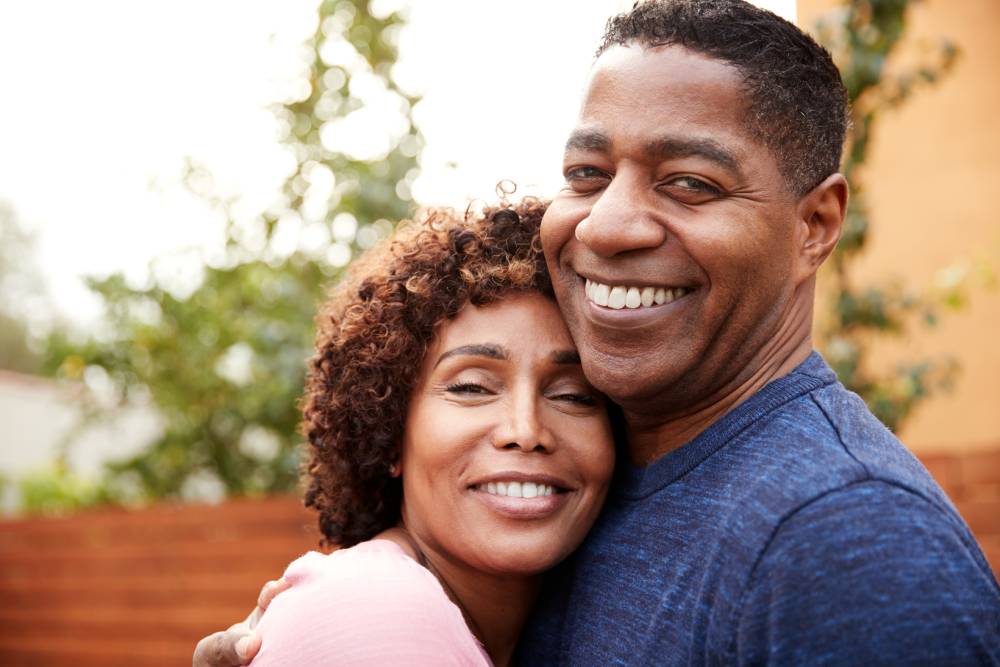 Glaucoma is a condition that causes undue intraocular pressure, damaging the optic nerve. It is among the principal causes of blindness, especially among people aged 60 and above. Although anyone, at any age, can get it, glaucoma is common among older adults.

High intraocular pressure causes glaucoma. The pressure increases due to the buildup of fluid in the anterior chamber of the eye. Typically, the fluid flows through a drainage channel at the front of the eye, where the cornea and iris meet. But increased eye pressure causes the channel to block, causing glaucoma. Doctors are yet to understand the reason behind this blockage. But they suspect it is a condition inherited from parents.

Besides blockage, other factors may cause glaucoma. They include eye infections, blockage of blood vessels, eye surgeries, and eye injuries.

Glaucoma affects both eyes, although its intensity in each eye may vary.

There are four major types:

This is the most common type, accounting for 90 percent of the cases in America. It does not cause any pain or severe attacks. You only notice your visual field deteriorating with time. Open-angle glaucoma is common among persons of African descent.

It is a form of glaucoma present when a child is born. It is caused by abnormal eye development during pregnancy. Congenital glaucoma is inherited and caused by a distorted eye drainage system. You may not notice it until after a few months. This type is treated early with surgery, and patients recover remarkably well.

This glaucoma forms following other eye conditions. Some of them include eye diseases, trauma, prolonged intake of corticosteroids, and systemic diseases. Sometimes, treating the underlying conditions may cause the glaucoma symptoms to disappear.

The symptoms depend on the type of glaucoma you have.

For open-angle glaucoma, you almost have no symptoms. You only notice that you are losing more of your peripheral vision. Also, with advanced glaucoma, you could fall blind.

Angle-closure glaucoma has many symptoms. They include sharp, sudden pain in your eye, redness, blurry vision, nausea, and vomiting. Your eye may also feel swollen, and you may see halos around the lights. At first, the symptoms will come and go, but as the disease progresses, they worsen.

Signs of congenital glaucoma include eye redness, excessive tearing, enlarged eye(s), light sensitivity, and cloudiness. You may not notice these signs until a few months after birth.

Glaucoma testing involves a series of quick and painless tests. The ophthalmologist examines your vision and the back of the eye through your dilated pupils. The doctor also conducts a visual field test to determine whether you are losing any peripheral vision. He or she also examines your eye pressure in a procedure called tonometry.

Eye drops improve fluid drainage or reduce fluid formation. But they cause side effects like blurred vision, eye irritation, allergies, and stinging.

Microsurgery creates a new passage for the eye fluid in a procedure called a trabeculectomy. Unfortunately, this procedure does not always work well and may have to be repeated. Its side effects include bleeding, infection, and a temporary, sometimes permanent, vision loss.

Laser surgery is useful too, but it depends on the type of glaucoma the patient has. It may help increase fluid outflow for persons with open-angle glaucoma. It may also resolve the blockage for persons with angle-closure glaucoma.

At Grove Eye Care , we provide the highest quality eye care to all our patients. Schedule your appointment today. 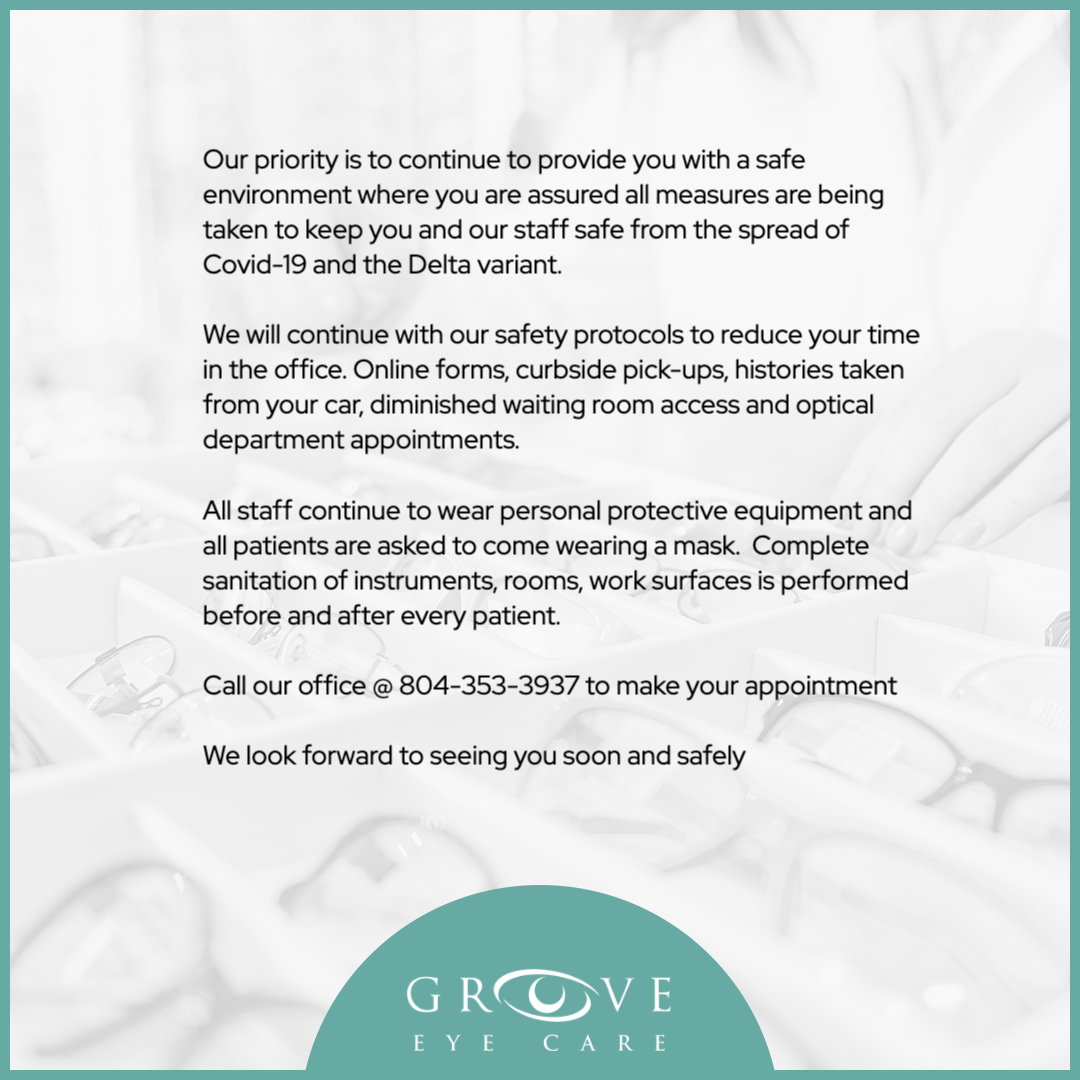